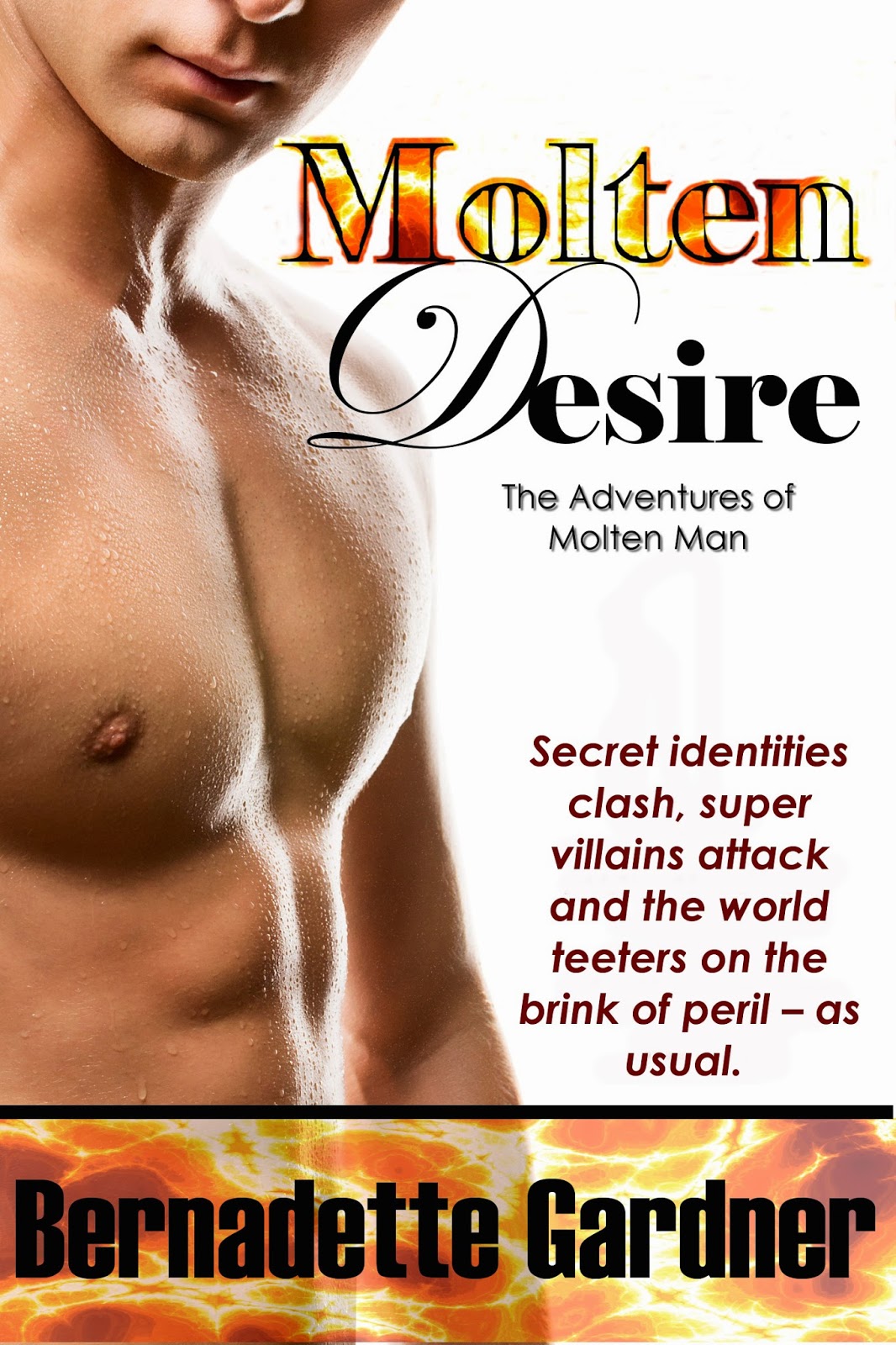 Free version expired
Posted by Two Voices Publishing at 12:54 AM No comments:

Free version expired﻿
Posted by Two Voices Publishing at 12:51 AM No comments:

Free version expired﻿
Posted by Two Voices Publishing at 12:49 AM No comments:

Are you hungry for something different?

It's time for your First Taste! 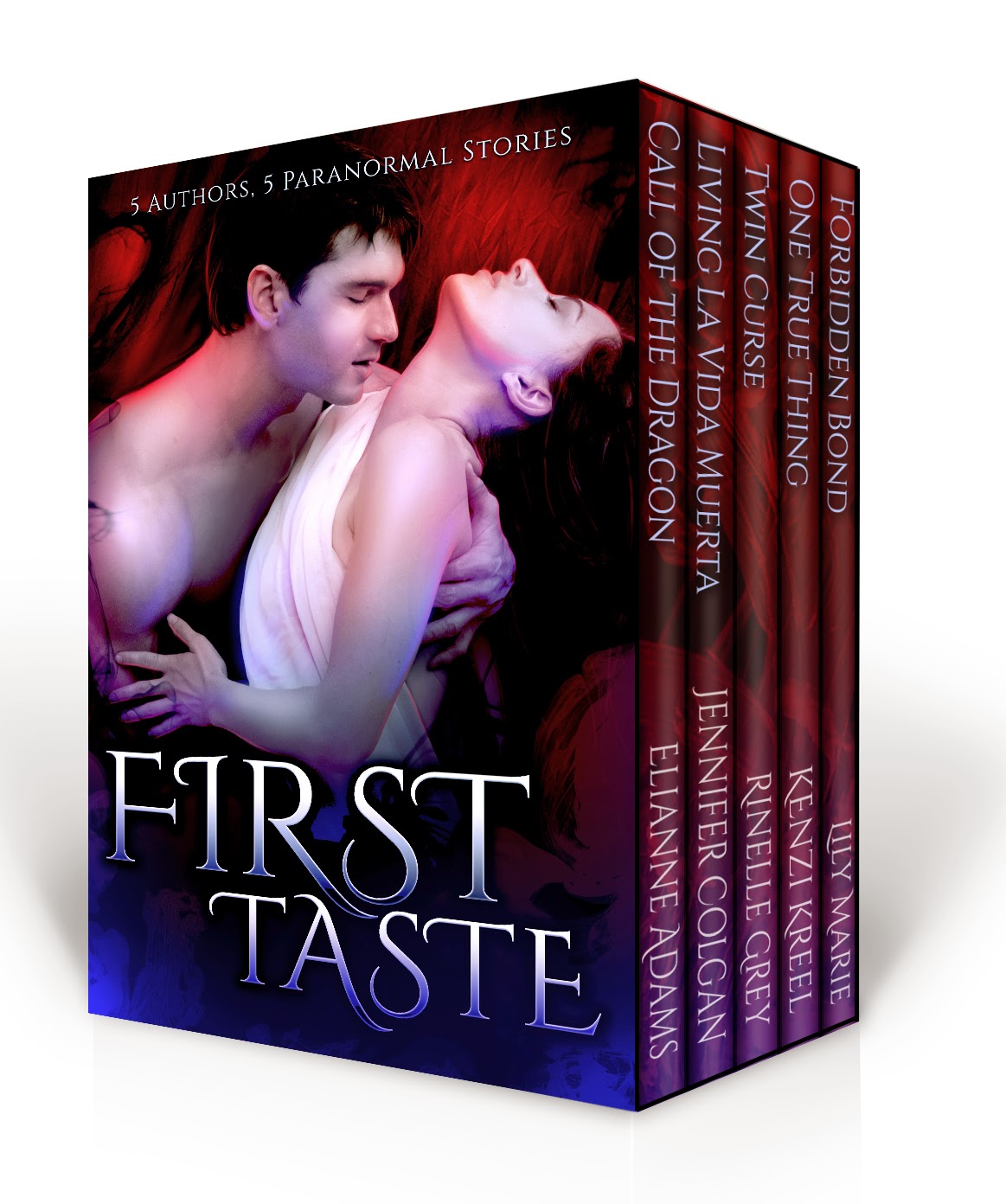 Now Available! Exclusively at Amazon.com - only $0.99 for the five-book set!

First Taste ~ Five Paranormal Romances you can sink your teeth into...
Scorching hot romance immersed in paranormal worlds where normal is anything but, and danger lurks in every darkened corner. From fire breathing dragons to trolls bent on destruction, from vampires to demons and the hunters who chase them, this five author bundle will get your heart racing and leave you yearning for more.

Call of the Dragon by Elianne Adams


On the brink of extinction, the people of Avalore are desperate to find their long lost queen. When Drake finally finds her, all he has to do is keep Rhia safe, and bring her home. But can he keep from doing what his dragon demands - claim her as his mate? Heat level: 4

Living La Vida Muerta by Jennifer Colgan
Elena Talbot betrayed her sister for a chance at immortality. Now, ensconced in the dark world of Chicago's undead, she clings to vampire investigator Lucas Vitale - the person who helped her find herself and her sanity after the gut wrenching, soul-stealing transformation from human to vampire. When her quest for fulfillment brings her too close to his long-hidden secret, he casts her out - and only after she's gone does he realize there's no point in living 'the dead life' without her. Heat level: 3

Twin Curse by Rinelle Grey
Bound by magic, united by love. Her bond to her sister tied her to another man, but that couldn't stop them falling in love. Heat level: 3

One True Thing by Kenzi Kreel
Samantha thought Lincoln, the love of her life, was dead--but now he's back and at her door, telling her stories about demons and hunters, shadows and secret wars. Lincoln knows he shouldn't have revealed himself to Samantha, but there's a target on her back, and he'll do whatever it takes to protect her from the coming darkness. Heat level: 3


Forbidden Bond by Lily Marie
Kat Riley, former monster hunter, is not enjoying her retirement. She just walked into the middle of a feud between Council vampires and a sexy, charming half-blood vampire. The attraction is immediate - and she wants nothing to do with him. Michael Blakely is running - from his past, from what he is, from vampires who want him dead. Or worse. When he runs straight into Kat, he expects his end. Instead, she protects him, and is drawn into a battle she has no business being part of. Desire pulls them to each other, but when her world is turned upside down, can she trust the one man whose past might destroy them both? Heat level: 4

Posted by Two Voices Publishing at 12:01 AM No comments:

Free version expired
Posted by Two Voices Publishing at 12:46 AM No comments:

It's your lucky day!

If you've stopped by to visit today, guess what! You can get a FREE book!

For three days the re-release of Devil's Due is FREE at Amazon.com, so go get your copy right now! 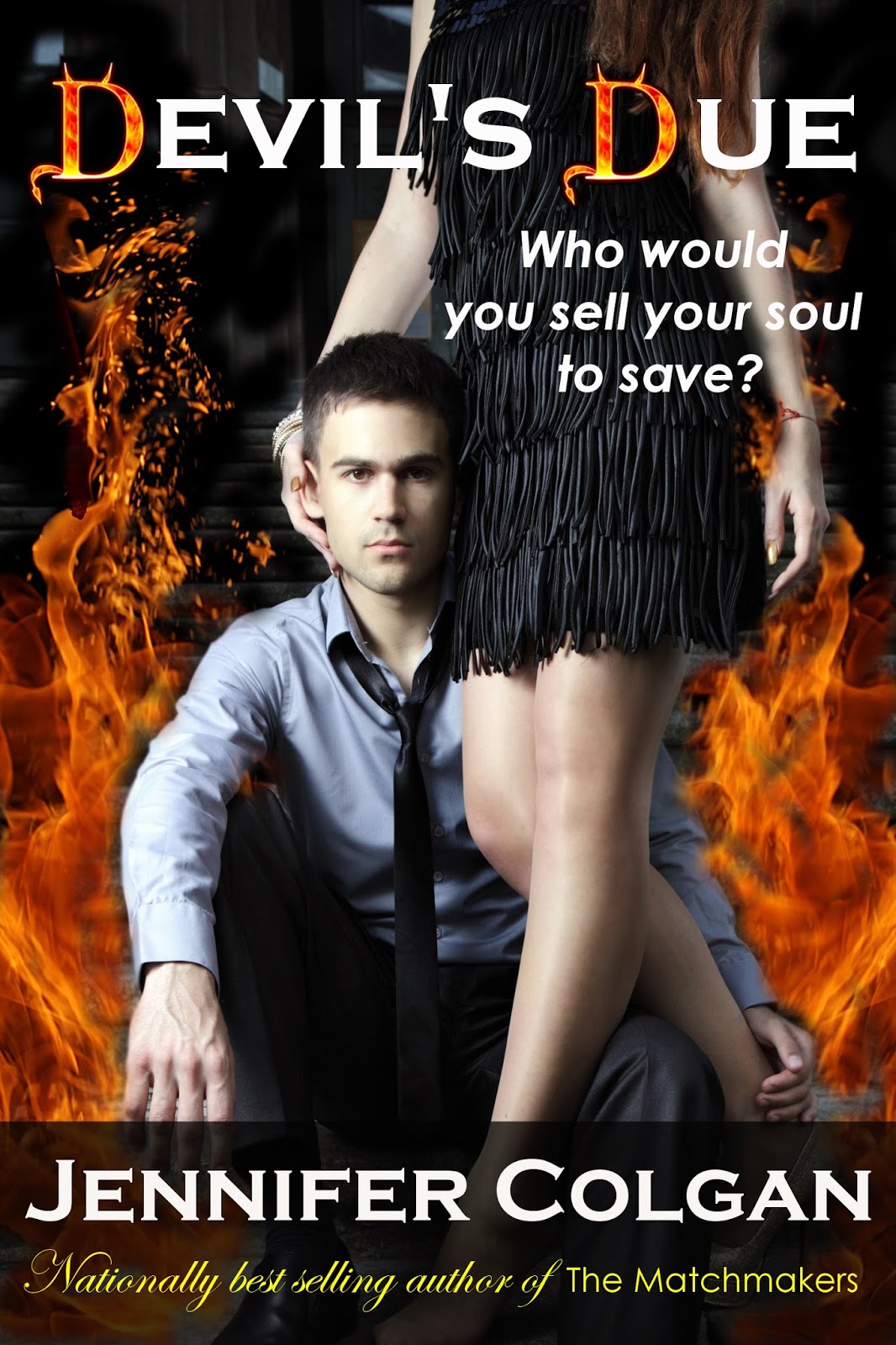 4.5 STARS! "Alex is fantastic, he is cold on the outside but when you begin to understand his feelings he becomes an instant favorite." - Sensual Reads


Ceara Landon would do anything for her younger brother Kevin, even if saving his life means shattering his dreams.


The skyrocketing success of Kevin’s band is a dream come true, but Ceara sees the truth. His increasing drug use will destroy him.


Ceara traces the source of Kevin’s rise to fame back to night club owner Alexander Quinn. The sexy entrepreneur hides a terrible secret. He buys souls for the Devil, and he purchased Kevin’s in exchange for fame and fortune. Desperate, Ceara offers her own soul in exchange for Kevin’s. For the first time in his lonely existence, Alex risks everything to refuse. He agrees to help Kevin achieve true success, but the price for Ceara is high. She’ll have to barter her heart to the man who wants to possess her body as well as her soul.


Posted by Two Voices Publishing at 12:15 AM No comments:

Free version expired
Posted by Two Voices Publishing at 12:43 AM No comments: