Just in case your still talking like a pirate

A ROGUE'S REWARD is still FREE at BN.com! I don't know how long it will last, so go now before the price goes back up!

And A ROGUE'S REDEMPTION will be coming to BN soon, but if you're looking for the epub version you can get it now at Smashwords and All Romance eBooks.

Arr! Since today be Talk Like a Pirate Day, I be offerin' Book 1 of my Rogue's Desire Series for FREE at SMASHWORDS all day long! Grrrab your copy now! 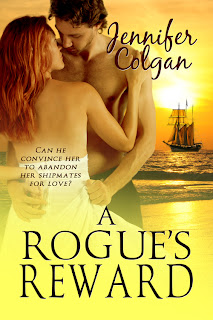 FREE AT SMASHWORDS
TODAY ONLY
SEPTEMBER 19, 2013
Posted by Two Voices Publishing at 1:00 AM No comments: 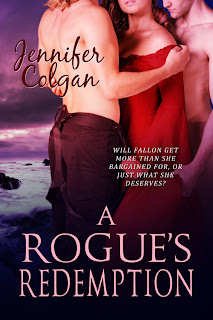 Warning: Explicit sex, a cold shower and a serious spanking.
Get your copy here:
Smashwords
All Romance eBooks
Amazon


﻿
Posted by Two Voices Publishing at 7:43 PM No comments: