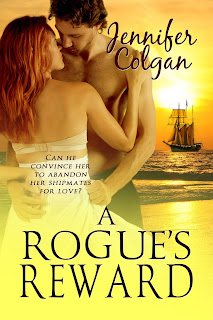 Warning: Explicit sex, some violence, several chains and a whip. 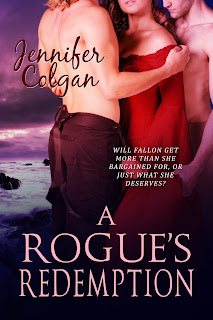 Warning: Explicit sex, a cold shower and a serious spanking.