Now Available at Smashwords and coming soon to other vendors! 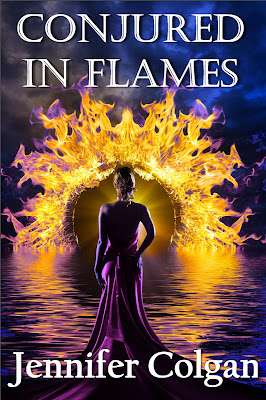 Posted by Two Voices Publishing at 9:50 AM No comments: